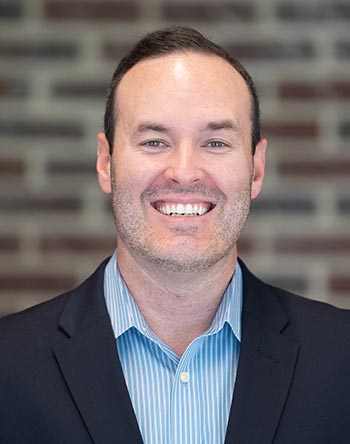 Adam began his career in student housing during 2006 as a Community Assistant while attending The University of Tennessee. During his last semester at UT, he joined Landmark in 2010 as a CA for The Retreat at Knoxville. Upon receiving his Bachelor's Degree in Business Administration, Adam transitioned to a full-time position as The Retreat's Leasing & Marketing Manager. Adam eventually moved to Operations Manager, then Community Manager at The Retreat.