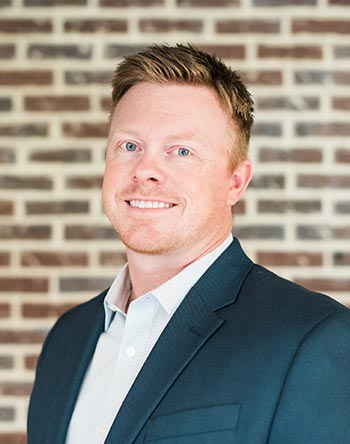 Nick brings nearly 20 years of student housing experience to his role as Regional Vice President (Operations) with Landmark Properties. Prior to joining Landmark, Nick worked for American Campus Communities for 9+ years where he held various positions ranging from Community Assistant to Regional Manager. Nick was one of the first graduates of ACC's annual "Inside Track" future managers program and also served as a mentor for the program later in his career. In 2010, Nick left ACC to pursue career opportunities with Denver based Cardinal Group Management and had direct supervision over their Atlanta based Westmar Student Lofts project. This project won the 2012 Student Housing Business Awards for Best Turnaround and Best Marketing / Lease Up. Nick also spent two years of his career working as a Regional Operations Manager for Aspen Heights where he had oversight of their entire East Coast portfolio. Nick joined Landmark in May of 2014 as a Regional Director and transitioned into his current role in 2018. Nick currently oversees the collective operations of half of Landmark’s management portfolio.

Nick and his wife Katherine reside in Bishop, GA with their 2 sons (Lachlan & Cohen) and daughter (Maclaren). Nick is also a graduate of the University of Georgia where he earned his degree in Housing and Economics in 2003 and he also graduated from Mercer University in 2007 with a Master's of Business Administration degree in Management. Nick and his family love spending time outdoors and they greatly enjoy Fall Saturdays in Athens, GA when the Bulldogs take the field.