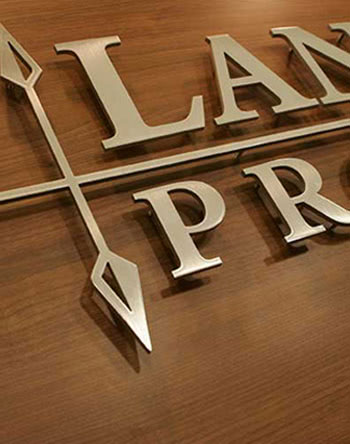 Dylan graduated from Penn State with a degree in Political Science in 2015. After a few years of bouncing around between D.C., Chicago, and Charleston, Dylan found himself back in State College joining the Landmark team as the LMM of The Metropolitan in May of 2018. After a few short months, he was promoted to CM of The Met and later that year became the Area Manager of the Northeast region. In 2020, Dylan moved into the Operations Specialist role to be able to assist other operational sites as an additional corporate resource. In his spare time, you can find Dylan on the golf course or traveling to somewhere new.