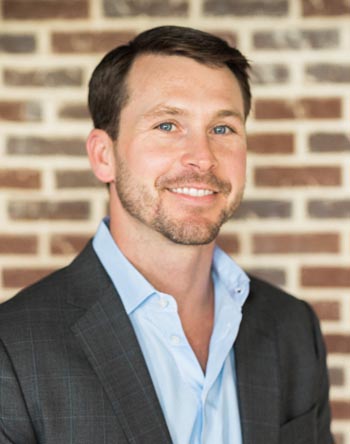 An Athens, GA native, James graduated from the University of Georgia with a BLA in Land Planning with a focus on Urban Design. He began his career in real estate in 1999 and in May 2004 he co-founded Landmark Properties, Inc.

James was appointed by Governor Kemp to Co-Chair the Georgians First Commission, served as the Board Chairman of the Athens Boys and Girls Club and serves on the University of Georgia’s Student Affairs Advisory Board. He is an active real estate broker in GA, TN, and NC, a member of the Athens Area Homebuilders Association and Athens Chamber of Commerce. James lives in Athens with his wife Jessica, daughter, Britten, and son, Bronson.