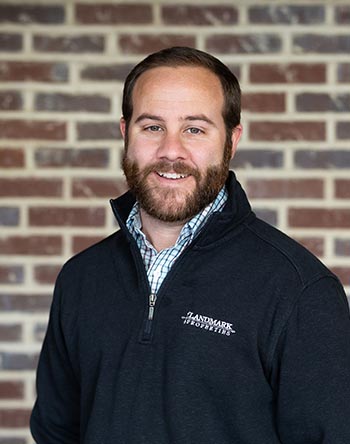 In 2010, Patrick Turney entered the student housing industry, as a part-time Community Assistant. Over the next seven years, Patrick continued to gain experience with various on-site managerial roles while ultimately completing his MBA. In 2017, Patrick joined Landmark Properties as a Community Manager located in Louisville, KY. By 2018, he was promoted to Area Manager and began assisting with six nearby communities. In 2019, Patrick set his sights on the Operations Specialist role, where he began travelling nationally, often for weeks at a time, to provide on-site training, coaching and supervisory resources, as needed. Now serving as Regional Director, Patrick manages assets located in Arizona and assists with overseeing several assets located in Texas.