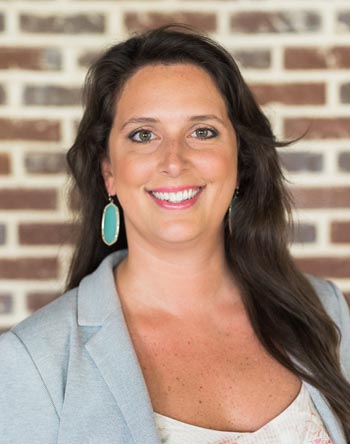 Vanessa and her husband Kevin now reside in Athens, GA with their son, Krew, and daughter, Palmer. Their two sweet dog children, Harlow the GSP and Birdie the Boykin Spaniel. In her spare time, she loves traveling with her family, watching SEC football, and trips to the coast.